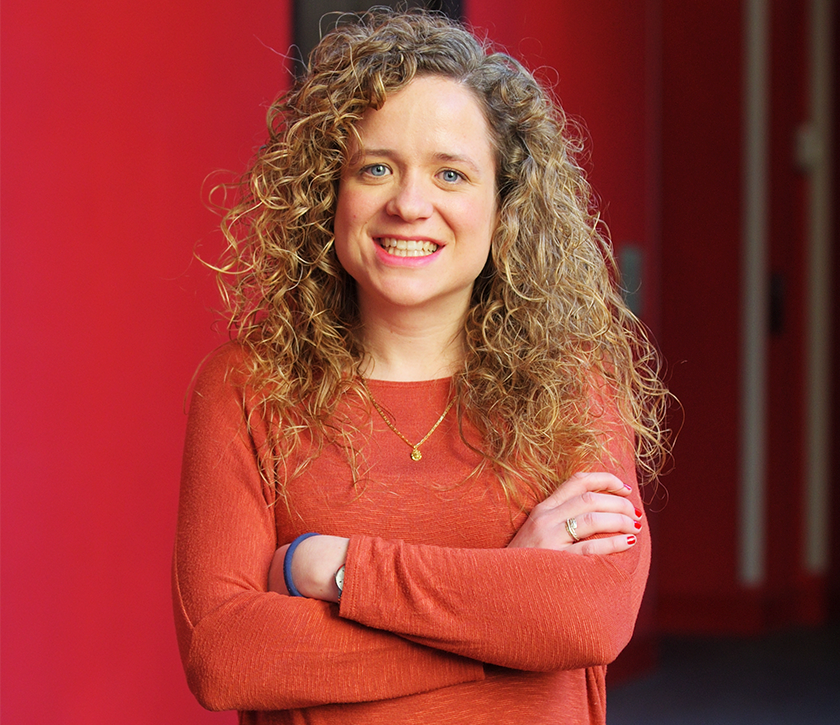 Essays on the environmental and socio-economic impacts on rural and urban areas: A multisectoral perspective

Abstract: The objective of this work is to show different lines of research on the environmental and socio-economic impacts of external shocks or technological changes taking the intersectoral relationships into account. Within the different lines, we will also see different applications, which have in common the multisectoral perspective.

First, we will see different modellings of the energy and electricity sectors, focusing on the methodology especially designed to this end. In this line, we distinguish more input-output-focused methods, such as supply and use tables (SUTs), conversion of SUTs into an input-output table (IOT), and obtaining multipliers directly from STUs. Then, more focused on the energy and electricity sectors, we will talk about the EDISON tools (Energy DISaggregation for pOlicy aNalysis), from which we disaggregate SUTs, IOTs, multiregional input-output (MRIO) tables, and computable general equilibrium (CGE) models. Finally, we model the introduction of technological change into SUTs. These methods crystalize into several empirical analyses: How is a technological change introduced in SUTs depicted in a SIOT?; Modelling electricity self-production and self-consumption; The role of fiscal measures to promote renewables; and Wind power in rural areas. I will focus more on this last work: Impact of renewables in rural areas: The case of wind power in a North-Eastern region of Spain.

The second line is more focused on the socio-economic impacts of certain events. In this line, we can also distinguish the methodological part, where we can talk about the criteria to design surveys, the distinction between the short and the long-run effects, and methods to disaggregate or update input-output tables. Several empirical analyses can be named also in this line, such as one about the effects of the Expo Zaragoza 2008, another one about the effects of some sports events in rural areas in Huesca province, and the capturing of social impacts. In this last, I will extend the explanation on analyzing the economic and social impacts of certain events.

Finally, the last line focuses on the sprawling process of cities. In the methodological part, we can highlight the disaggregation of municipal data, as well as the mix of econometrics and input-output and CGE models. The empirical analyses are in line with how urban sprawl affects electricity consumption, how urban sprawl affects all the variables and industries of the economy (in this case particularizing to the case of Madrid), and finally, I will focus on extending the previous analysis to the whole economy.